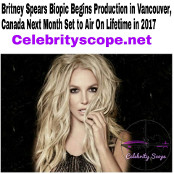 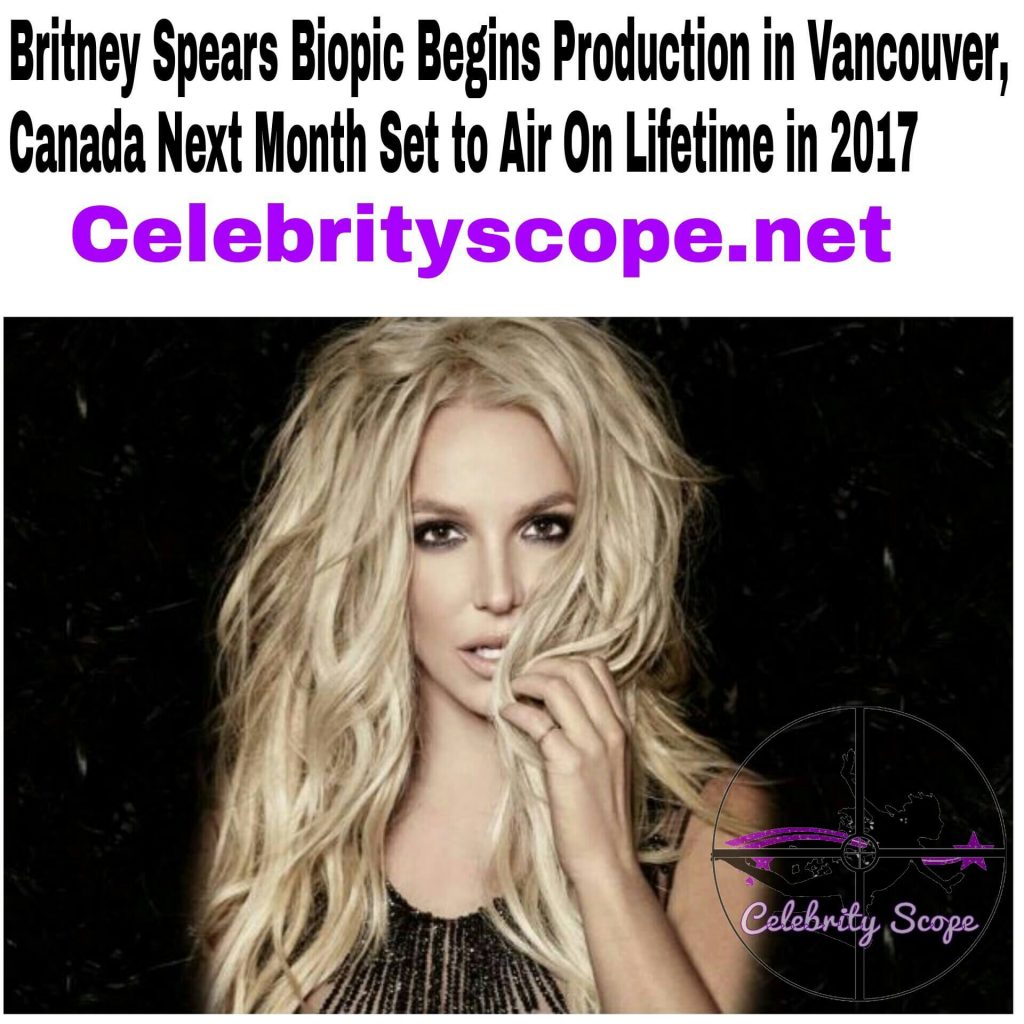 Singer/ Pop Star Britney Spears Will have a Biopic Air on Lifetime in 2017. Important milestones throughout her career and personal life will be spotlighted whether good or bad.Filming is scheduled to begin in Vancouver in September.

Britney Spears Life Story to Air On Lifetime in 2017

Britney Spears, Singer and Louisiana native has been in the public eye ever since she was a kid. According to several sources she is currently the subject of a two hour biopic that will highlight moments in her life both then and now. Some of those bright and not so bright moments of Britney Spears life will depict her past, high profile relationships. Such relationships include artist Justin Timberlake, and failed marriages to ex husbands Jason Alexander and Kevin Federline. The biopic will also cover Britney’s life in light of her parent’s divorce and how it effected her. Under the scope… will also be her very public emotional breakdown after losing her two sons in a gruesome custody battle and her amazing comeback. Production begins in Vancouver next month and will air sometime during 2017 on Lifetime. Actress Natasha Bassett will have the starring role.

Britney’s Life to Unfold Before Our Eyes 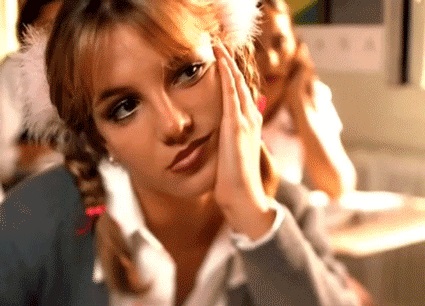 The darling pop star will also be releasing a new project called Glory on Apple Music this Friday. Britney’s new project is said to be a sequel to Britney Jean. It will feature a total of seventeen songs. Tunes named which will be featured on the project are Private Show,” “Make Me,” “Clumsy” and “Do You Wanna Come Over?   The singer will also be performing Sunday at the MTV Video Music Awards. The costume she’ll be wearing will be donated. Proceeds from her outfit are to benefit Louisiana’s flood victims. Stay tuned for more we’ll keep you posted as additional details arise.