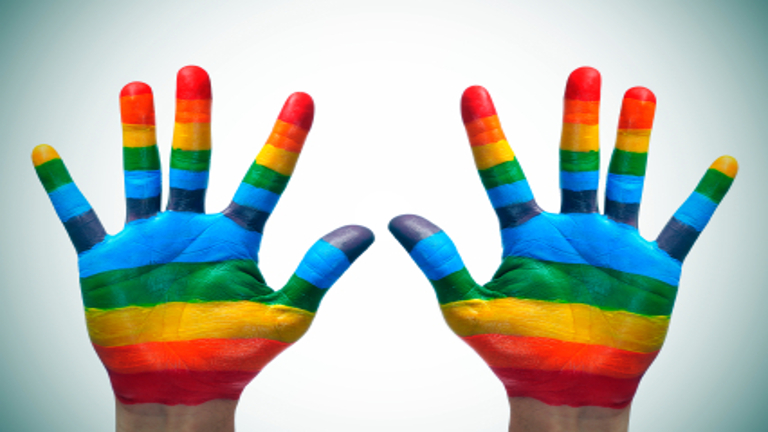 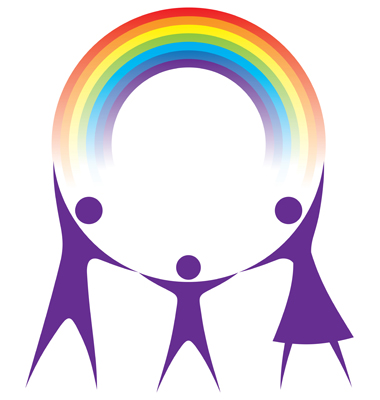 Who Cares if You’re Gay, Different is Beautiful

If you’re lesbian, gay, bi, transgender, or questioning there is nothing that will change that. You can either live your life as a lie and die early from stress, or embrace and accept who you are. It’s your choice. It’s your life.

The world is not divided into sheeps and goats. Not all things are black nor all things white. It is a fundamental of taxonomy that nature rarely deals with discrete categories. Only the human mind invents categories and tries to force facts into separated pigeon-holes. The living world is a continuum in each and every one of its aspects. The sooner we learn this concerning sexual behavior the sooner we shall reach a sound understanding of the realities of sex. – Alfred Kinsey

To sum things up a bit… love yourself no matter what. You are who you are and even if you could change don’t be anyone except you. No one knows how much pain you endure, neither can they count the tears that you’ve cried. It’s true you can’t control others, but don’t allow them to take all of your power away.They can’t make you feel inferior without your consent.

There’s someone reading this who is thinking that you chose to be gay. Well, my question is this… “What test is given to babies when they are born that determines whether or not they will be gay or straight?” Why is it that some gay babies grow up in straight households and are born to straight parents? They may also say that maybe someone sexually assaulted them or influenced them in some way. That isn’t always the case. Also ask yourself… why would someone choose to be something that they will be hated, judged for, and treated as if they’re less than human?

It’s almost the same as saying because I’m Black everyone labels me as a thug, all police officers are guilty of police brutality, or all white people are racist. Do you see where I’m going with this? Great! So, before you judge others think about unconditional love and what it means. If your son are daughter came home tomorrow and told you that he/she is gay would you stop loving them and accepting them or treat them like an outcast or the black sheep of the family? If the answer is yes then you don’t understand the definition of unconditional love. Unconditional love means that you love a person without limits, no matter what. It doesn’t mean that you stop loving when they stop meeting your conditions. 🙂