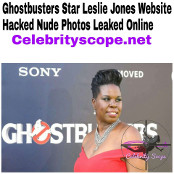 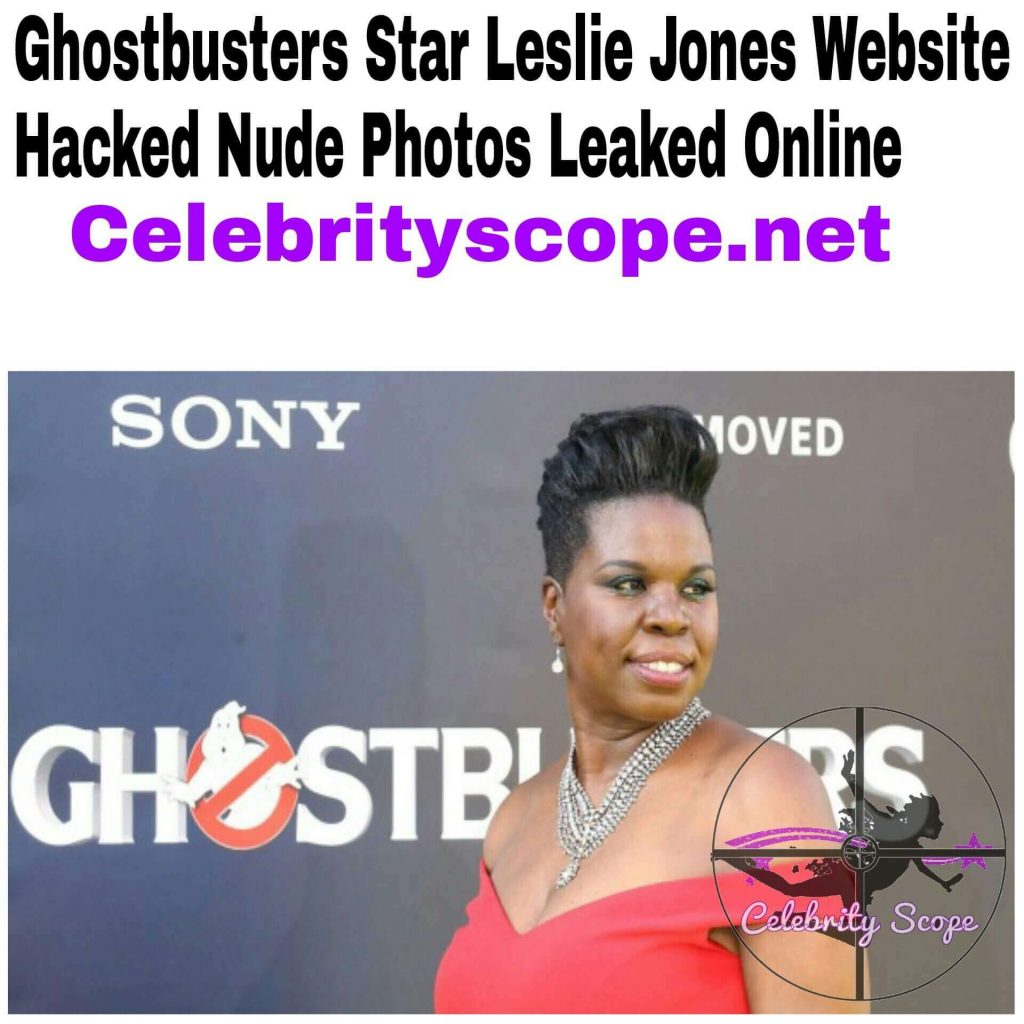 Actress Leslie Jones can’t seem to get a break these days. Online racist trolls haven’t skipped a beat! When it comes to constant efforts to humiliate, the Co-star of the most recent Ghostbusters and cast member of Saturday Night Live, things are getting out of hand. Leslie Jones has been attacked verbally and her Twitter timeline flooded with a fire storm of abusive, race related comments, etc. During Leslie’s website hack, hackers posted an image of the deceased gorilla Harambe and seemingly explicit photos. The star’s passport and ID were also posted. When will it end? 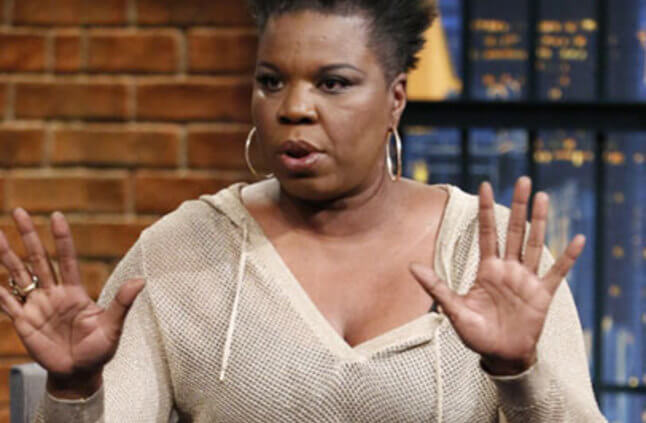 Celebrities Show Their Support for Leslie

Other images of her with celebs like Rihanna, Kanye West and Kim Kardashian West were also published this past Wednesday during the site takeover. TMZ initially broke the story. Unfortunately, Jones has been sent a slew of pornography and disrespectful hideous language followed by other types of offensive racist pictures and memes over the past few months. It is uncertain at this time whether the nude pics were snapshots of her or not. Ms. Jones site was taken offline. Later celebrities like Questlove, Katie Perry, and Patton Oswalt, just to name a few, showed her support. The hashtag #IstandwithLeslie was used on Twitter, the microblogging site, by both fans and supporters.