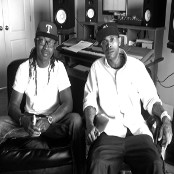 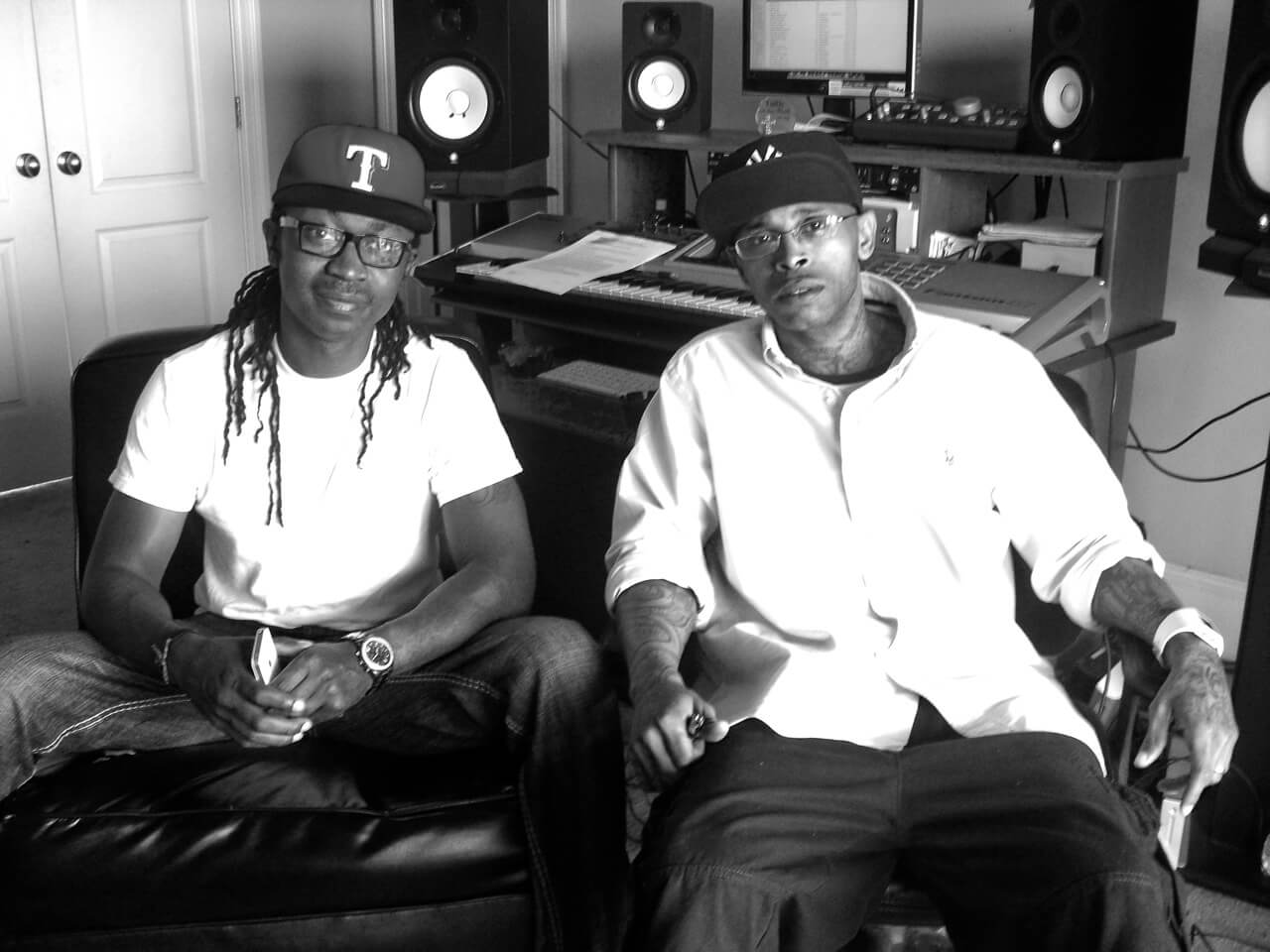 Saturday, April 13, 2013 was all the way live.We can’t help but refer to it as #Epic13!!!  East Over won’t ever be the same! Everyone showed up and showed out. You had everybody and their mama in the building… literally. If you missed it you will soon come to realize that you also missed out. Check out the collages and see which of your favorite industry professionals you recognize. Sounds were provided by Definiton DJ Baby Face. The track “Hell Yeah” was produced by Stevie Da Drumma and the video was filmed by director Mike Lee and GCHH Multimedia Group. There was just about every type of liquor there and the catered food was off the chain. Baby when I tell you… this was an exciting event. It was so much fun! Hamp the High Stepper (Jack Spratt) was stepping high. There was also, a midget that was trying to climb the leg of every sexy lady he could find. HITZ International artist LoKey bungee jumped from the rooftop onto the jupiter jump; without a bungee chord. I can’t say I would’ve done that, but for now we’ll just blame it on the Grey Goose. ((LOL)) Son! It was a f#ckin’ movie! Keep Scrolling… It gets better!!! HITZ also celebrated their signing with Universal. Some of the artists and entrepreneurs, that were present, let Black Menace and Partners N Crime know just how special they are to everyone. Publicist Arlene Culpepper (The Heat Magazine) delivered a tearful, yet heart felt speech expressing her appreciation. Being a Good Fellas is all about blessing others. This is why both Black Menace and PNC put all of they’re love, time, and energy into giving back to the community and developing younger artists. Cameras were everywhere. No one was safe and some of us made decisions that would make you think that we lost our damn minds. I would just say that we were all under the influence. We chanted Hell Yeah until we passed out. Check out the clips from the after party. When you’re so drunk that you can be rolled into the fetal position or get caught sporting shades… ummmmm well “Hell Yeah,” I would say that’s pretty tragic Hasheem. ((KMSL)) In photo #1 he was checking his Instagram. In photo #2 he was in the fetal position hugging his blankie… umm I meant his jacket. In photos #3 and #5 well let’s just say if we had some chalk. In image #4 he’s sporting his Ray Bans and modeling for Italian Vogue. Sorry Hasheem I love you, but son this was funny AF! ((LOL)) Oh yeah by the way, one of our after party guest decided to awaken at 4am and piss on the floor of the mansion. Talk about a rude awakening and the true definition of pissy drunk. ((LOL)) Can you guess who? Sheesh! He has broken the Guiness Book of World Records, record time for the longest piss in the world. #Priceless ((LOL))  Pandamonium was also on the scene! After all folks what can I say… It’s a #ChillSociety *in my Jay Jones voice.* Sometimes when the sun rises and all of the excitement ends you just gotta kick back, grab a cup of coffee, and return to #BossMode. Stay tuned for the Release of the actual video for “Hell Yeah.” We’ll keep you in the loop. For behind the scenes write up inquiries contact us here.
Follow me on Instagram===> @fantasy_5

I love the photos. The camera really was everywhere. I cannot belive Dude made that jump.I really had to be the Goose bc some shit I wouldn't dare try,but I'll watch from a distance. Lol Great Story!!!

Thnx so much friend. This means a lot coming from you... I appreciate your support. :^) please subscribe.

Quite possibly the FUNNIEST (but oh so true) blog post EVER! #HITZ #MIKODreamzPR #TeamJayJones #MikeLeeTheGreat!

Great entertaining article!! But you forgot to say Directed by Mike Lee and GCHH Multimedia Group. =)

Thnx for the heads up and the compliment. 🙂