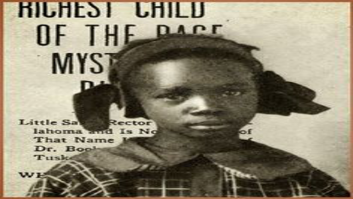 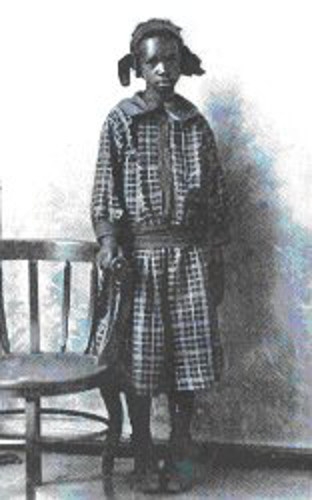 Early in her young life, Sarah received a land allotment like all who were members of the Creek Nation. Like thousands of blacks once held in bondage by the Five slave-holding tribes, (Cherokee, Choctaw, Chickasaw, Creek and Seminole Nations) she and her family members received land allotments prior to Oklahoma statehood. It was a general practice that Freedmen often receive land considered to be of less value for farming as did citizens declared as Indians By Blood, and Inter-Married Whites. However, the story changed when oil was discovered on her land allotment, near Taft, Oklahoma. 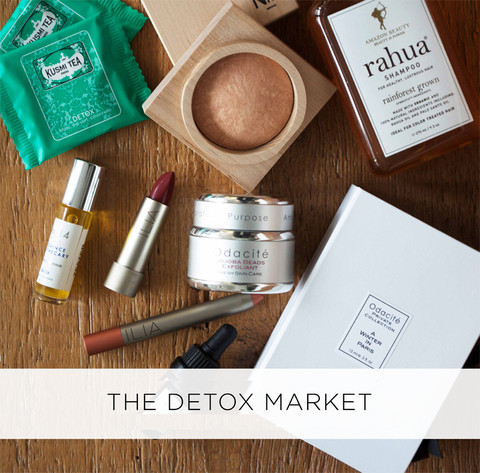 Her wealth caused immediate alarm and all efforts were made to put the child Sarah under “guardianship” of whites whose lives became comfortable immediately. Meanwhile Sarah still lived in humble surroundings. As white businessmen took control of her estate, efforts were also made to put her under control of officials at Tuskegee Institute.

Much attention was given to young Sarah Rector in the press. In 1913, there was an effort to have her declared white, so that because of her millions she could ride in a 1st class.